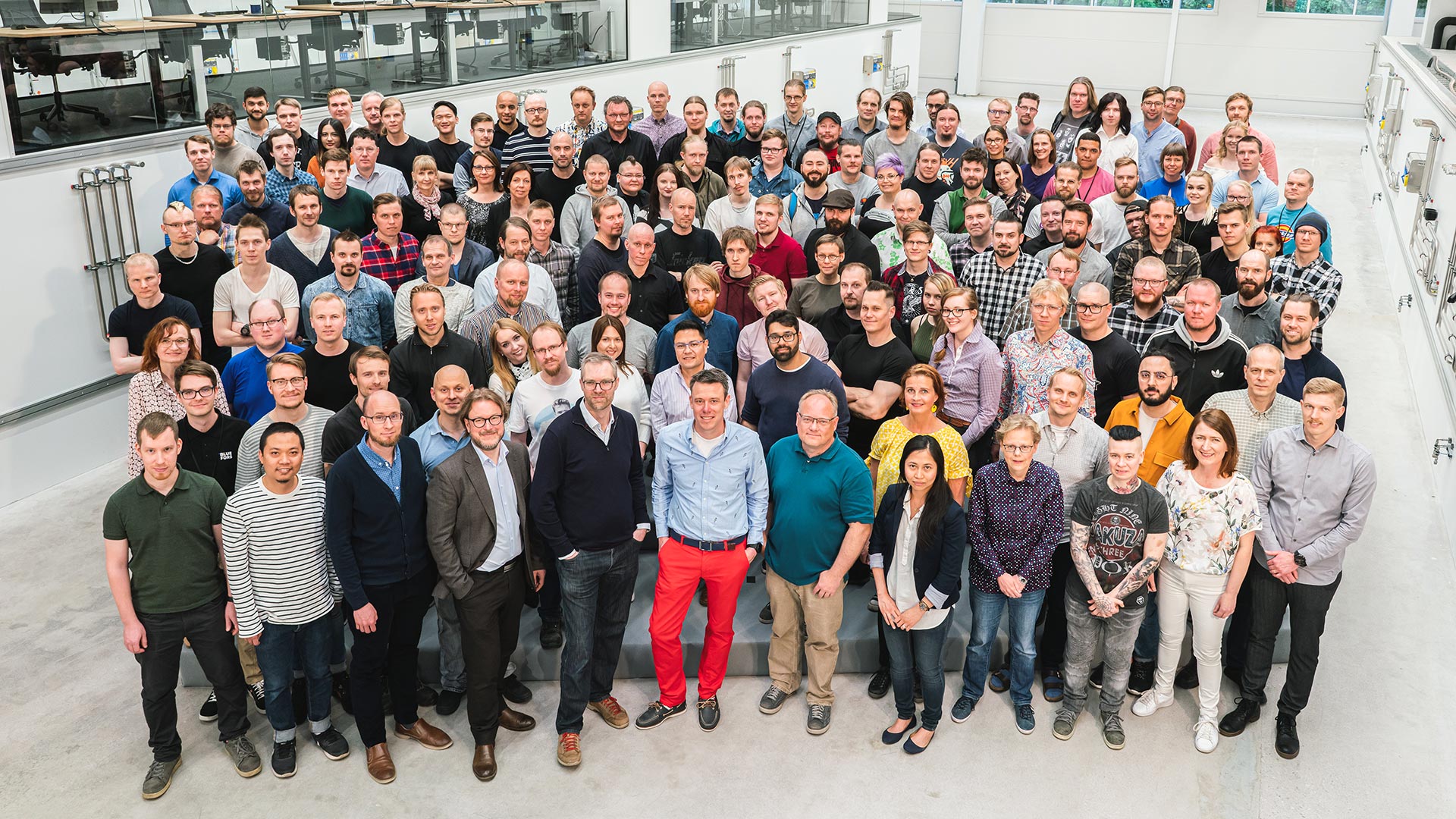 We specialize in cryogen-free dilution refrigerator systems with a strong focus on the quantum computing and information community. Our aim is to deliver the most reliable and easy to operate refrigerators on the market which are of the highest possible quality.

We offer a wide range of standard systems with options including wiring and superconducting magnets. In addition our systems can be customized to meet the requirements of each individual customer.

We strive for transparent company structure allowing the customer to get in direct contact with scientists and engineers who design their system.

In 2005 Rob Blaauwgeers (PhD physics, Leiden University | Helsinki University of Technology) was hired by the renowned Low Temperature Laboratory (LTL) at Helsinki University of Technology (now known as the Low Temperature Laboratory at Aalto University) to move and upgrade all of their dilution refrigerators (DR) systems. One of the tasks was to construct a versatile, fully automated gas handling system capable of working in combination with all the different DR systems. At the same time Rob started to develop the first cryogen-free DR system for the LTL.

In the summer of 2006 the newly developed gas handling system underwent first tests in combination with the first prototype of the cryogen-free DR system. It became immediately apparent how simple and easy it was to operate the fully automated cryogen-free DR system as compared to a conventional “wet” DR system. The great interest that followed lead to the business idea of commercializing these systems.

Rob contacted study friend and cryogenic engineer Pieter Vorselman (MSc physics, Leiden University). Together they optimized the automated cryogen-free DR system for reliability, ease-of-use and performance. In 2007 the first system was taken into use by the NANO group of the LTL and shortly after in 2008 BlueFors (Blaauwgeers-Vorselman) Cryogenics was founded.

BlueFors quickly established itself as a market leader in the field of cryogen-free ultra-low temperature systems. The company is today known as Bluefors Oy with over 140 employees it has an annual revenue of approximately 40 million euro. 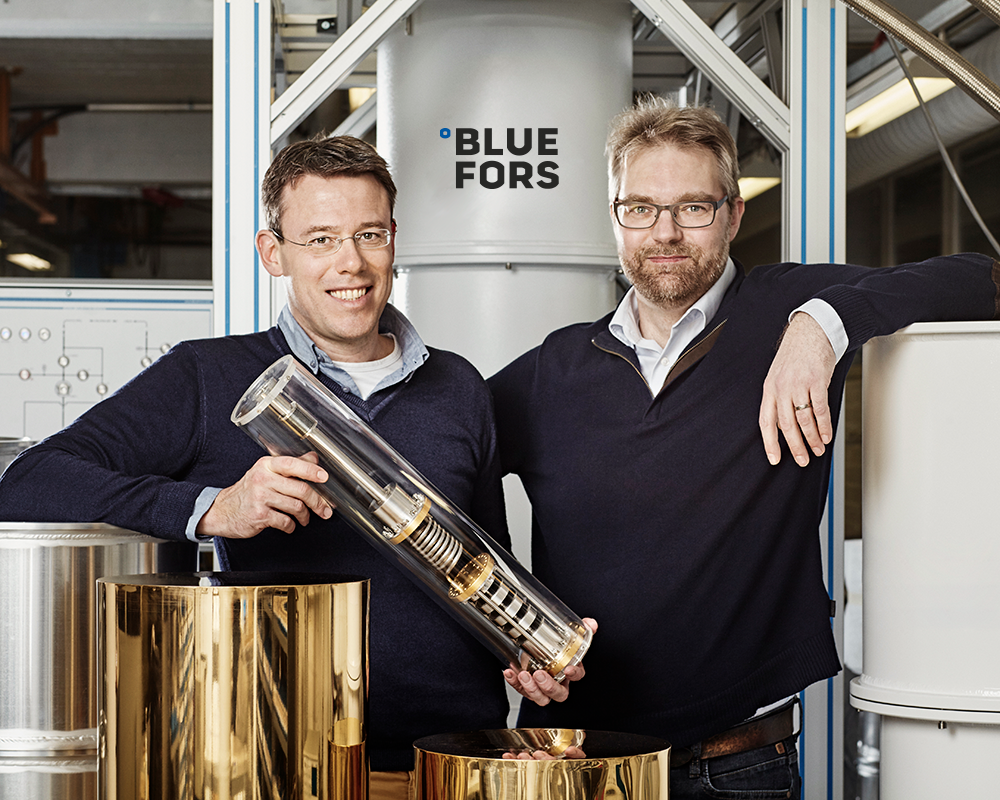 Together Pieter and Rob have over 40 years of ultra-low temperature physics and engineering experience.

We are dedicated to build easy to operate one push button cool-down dry dilution refrigerator systems suited to the needs of each particular customer. Our dedication and expertise will make sure that each final product is trouble free with a guaranteed long lifetime.